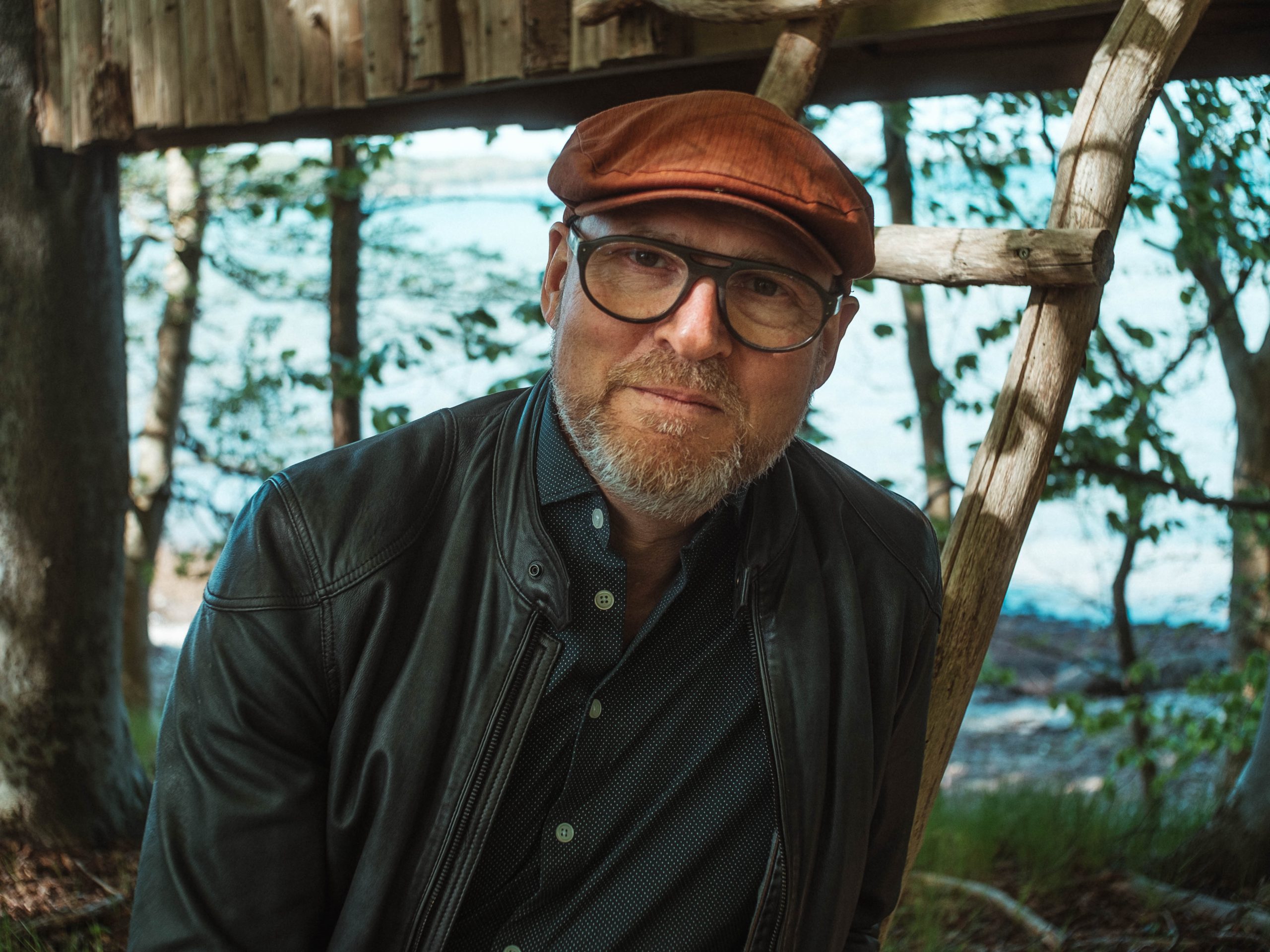 Frans Bak played piano throughout his childhood, immersing himself totally in the melodies that he created, where he found solace. He later graduated from the Royal Danish Academy of Music and formed a number of bands, experimenting with music, fusing together his classical training with different genres, sounds and modern technologies, and in doing so, has carved out a unique sound through his own compositions, ambient, melodic, atmospheric. Frans creates a dreamy and intense soundscape, for a truly immersive listening experience.

Today, Frans continues to work as a highly accomplished composer, with over thirty years experience scoring for the film, TV and advertising industries, receiving international critical acclaim for his compositions for Nordic, French, American and British TV series including ‘Disparue’,‘Doctor Foster’ and ‘Lilyhammer’. A pioneer of the Nordic Noir genre, his mesmerising music for ‘The Killing’ is widely acclaimed, setting new musical standards for crime TV and inspiring other composers to apply the ‘Nordic feel’. Frans has also scored three Oscar nominated shorts: Ernst & Lyset, Helmer & Son and Skal vi være kærester.

Frans released the album, Sound of North (SON) in 2016 bringing together new music and a number of critically acclaimed compositions. Inspired by his own upbringing and rooted in Scandinavia, Frans encapsulates the mood of ‘his north’ mentally and geographically, presenting its unique spirit and atmosphere; a coolness, a calmness, a mindfulness, consistently pushing musical boundaries, taking inspiration from all that surrounds him.

Frans presented SON to audiences via a number of live concerts, from behind a grand piano, and backed by a string-quartet, enticing the listener into a land of dreams and film music, immersing the audience into a sonic landscape, for a truly special musical experience.

During 2017, Frans was delighted to score for the 1948 Danish movie, ’They Caught the Ferry’ bringing his unique brand of dark-tinged tension and suspense to the film, thus creating an edgy mood which leaves the listener clinging onto their seat. Struck by the films energy as a school-boy, Frans felt compelled to score for this fantastic silent movie, a project Frans immensely enjoyed.

More recently, Frans composed for the Netflix series ‘Unlikely Murderer’ delivering his signature intense, atmospheric sound, entwined with a hopeful melodic ambience. He also released the critically acclaimed solo-album Piano – along with the album ‘Songs For My Mother‘ featuring Trine Dyrholm. Now he is working on a new project featuring a string quartet from the Faroe Islands – and looking forward to the premiere of 2 feature films he composed for – German ‘Geborgtes Weiss‘ – and the Canadian ‘Corner Office‘ featuring Jon Hamm.